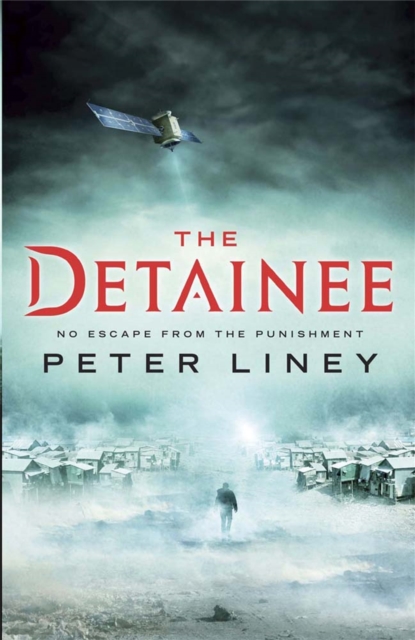 The Detainee : the Island means the end of all hope Paperback / softback

Part of the The Detainee series

'Of all the dystopian novels I have read in recent years, Peter Liney's The Detainee is one the best written, most engaging, heart-tugging and cinematic of all' - Amazon ReviewerThere is no point trying to run.

There is no point trying to escape. The island means the end of all hope, until Clancy finds a reason to fight back.

When the fog comes down and the drums start to beat, the inhabitants of the island tremble: the punishment satellites, which keep the tyrannical Wastelords at bay, are blind in the darkness, and the islanders become prey.

The inhabitants are the old, the sick, the poor: the detritus of Society, dumped on the island with the rest of Society's waste.

The island is the end of all hope, until Clancy finds a blind woman living in a secret underground warren and discovers a reason to fight . . . 'Impressively dark' - Financial Times

Also by Peter Liney  |  View all 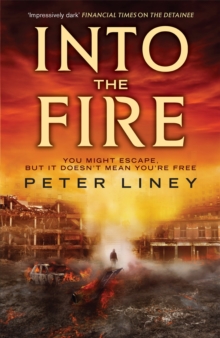 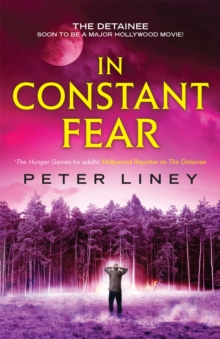 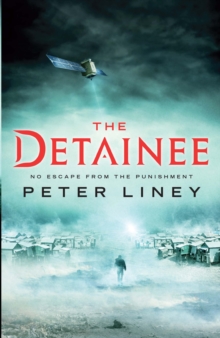 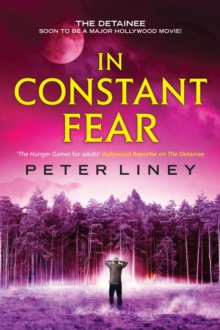 Also in the The Detainee series  |  View all