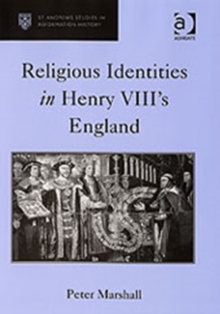 Henry VIII's decision to declare himself supreme head of the church in England, and thereby set himself in opposition to the authority of the papacy, had momentous consequences for the country and his subjects.

At a stroke people were forced to reconsider assumptions about their identity and loyalties, in rapidly shifting political and theological circumstances.

Whilst many studies have investigated Catholic and Protestant identities during the reigns of Elizabeth and Mary, much less is understood about the processes of religious identity-formation during Henry's reign.

Also by Peter Marshall   |  View all 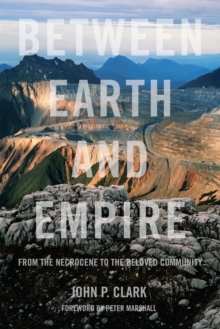 Between Earth And Empire 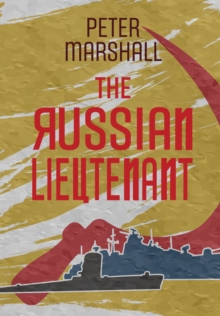 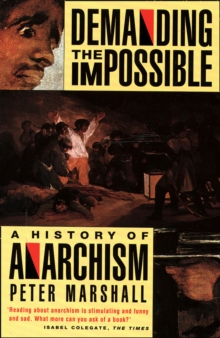 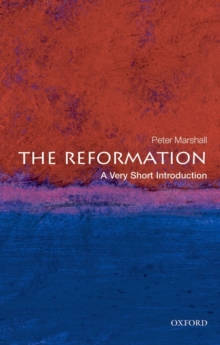 The Reformation: A Very Short...