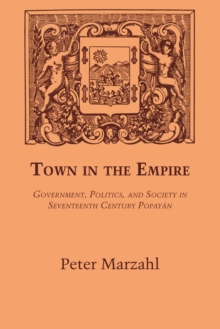 During the seventeenth century, many of the fundamental characteristics of Spanish America were established.

Peter Marzahl adds significantly to our understanding of this period with this study of Popayan, a town in what was then part of New Granada and is now Colombia.

New Granada was something of a backwater of the empire, but very likely Popayan was more typical of everyday colonial life than the major centers that have drawn most attention from historians. In the first part of his study, Marzahl describes both town and region, depicts economic activities (agriculture, gold mining, trade), and analyzes urban and rural society.

Of particular interest is his discussion of the complex interaction among the different ethnic groups: Spaniards, Mestizos, Indians, and Blacks.

In the longer second part he presents a detailed account of the makeup and operations of the town councils.

His extensive research in primary sources makes possible a thorough examination of Popayan's administration and politics and their relationship to economic and social patterns.

He also describes the councils' relations with the provincial governors, the viceregal authorities in Bogota, and the Church. Because this study treats a neglected period and region and, in so doing, offers fresh materials and insights, it is an important contribution to our knowledge and comprehension of colonial Spanish America. 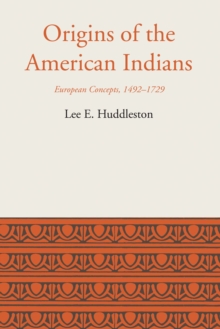 Origins of the American Indians 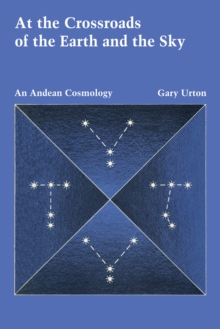 At the Crossroads of the Earth and the... 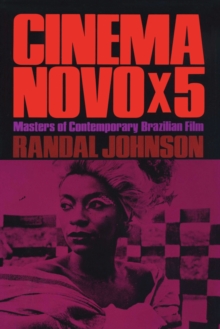 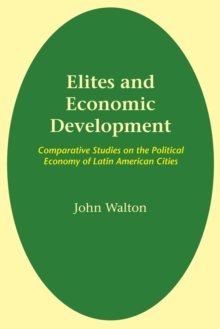