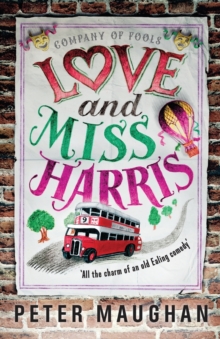 Part of the The Company of Fools series

Titus Llewellyn-Gwlynne, actor/manager of the Red Lion Theatre, has lost a backer who was going to fund a theatrical tour - when unexpected salvation appears. Their home theatre in the East End of London having been bombed during the war, The Red Lion Touring Company embarks on a tour of Britain to take a play written by their new benefactress into the provinces. As they make their vagabond, singing way, they remain unaware that they leave behind in London a man consumed with thoughts of revenge.

Revenge which follows them obsessively from town to town, ending in its final act before the last curtain. This charming series transports the reader to a lost post-war world of touring rep theatre and once-grand people who have fallen on harder times, smoggy streets, and shared bonhomie over a steaming kettle.

Also by Peter Maughan   |  View all 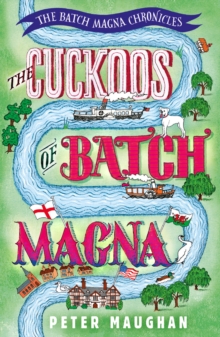 The Cuckoos of Batch Magna 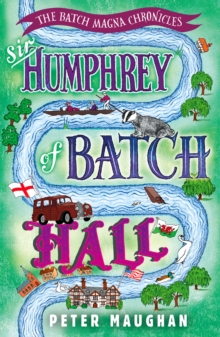 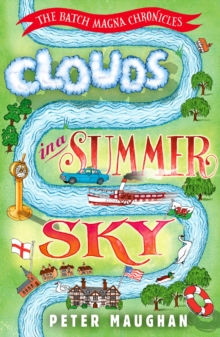 Clouds in a Summer Sky 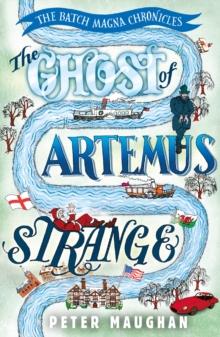 The Ghost of Artemus Strange