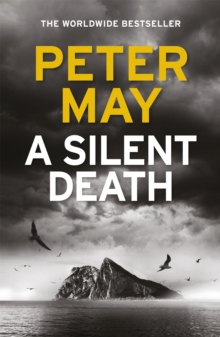 A Silent Death : The brand-new thriller from #1 bestseller Peter May! Hardback

**THE BRAND-NEW THRILLER FROM THE #1 SUNDAY TIMES BESTSELLER****'A TERRIFIC WRITER' MARK BILLINGHAM****PETER MAY: OVER 4.5 MILLION COPIES SOLD WORLDWIDE**Set in Southern Spain, A Silent Death is the scorching new thriller from worldwide bestselling author of The Lewis Trilogy, Cast Iron and I'll Keep You Safe. A SILENT VOWSpain, 2020. When ex-pat fugitive Jack Cleland watches his girlfriend die, gunned down in a pursuit involving officer Cristina Sanchez Pradell, he promises to exact his revenge by destroying the policewoman. A SILENT LIFECristina's aunt Ana has been deaf-blind for the entirety of her adult life: the victim of a rare condition named Usher Syndrome.

Ana is the centre of Cristina's world - and of Cleland's cruel plan. A SILENT DEATH John Mackenzie - an ingenious yet irascible Glaswegian investigator - is seconded to aid the Spanish authorities in their manhunt.

He alone can silence Cleland before the fugitive has the last, bloody, word. Peter May's latest bestseller unites a strong, independent Spaniard with a socially inept Scotsman; a senseless vendetta with a sense-deprived victim, and a red-hot Costa Del Sol with an ice-cold killer. 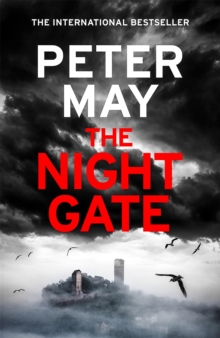 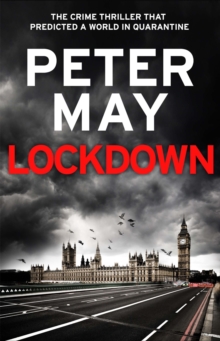 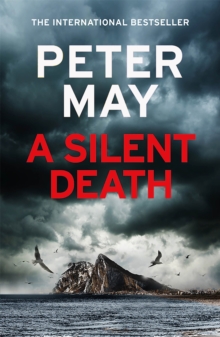 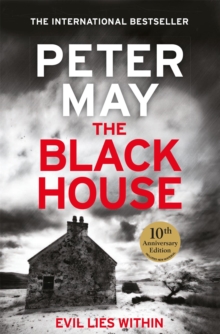