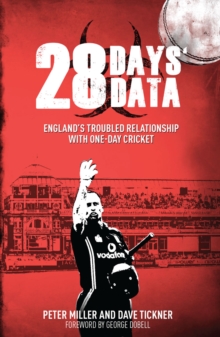 "We will have to look at the data." As this quote hit the airwaves it was said to sum up England's backward and stuttering performance at the 2015 World Cup.

It didn't matter that Peter Moores, the coach at the time, had been misheard - he said he would look at it later.

The narrative of a team held back by too much information had taken hold.

But this was not the first time England had struggled in cricket's premier event.

England's history with one-day cricket is a troubled one.

Despite inventing the limited-overs game more than 50 years ago they have never won the World Cup. 28 Days' Data tells the story of England at every World Cup since 1992, speaking with those that were there and the journalists that covered their efforts to pick through the remains.

With interviews from England captains, players and coaches, this is the definitive take on England's failed attempts to be world beaters in the shortest forms of the game - and whether things might finally be about to change.

Also by Peter Miller   |  View all 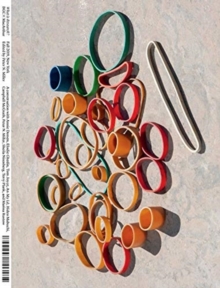 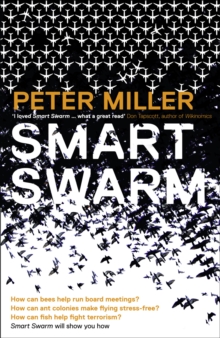 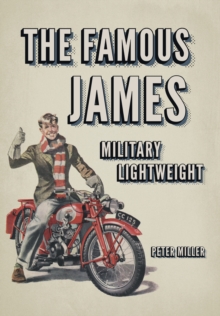 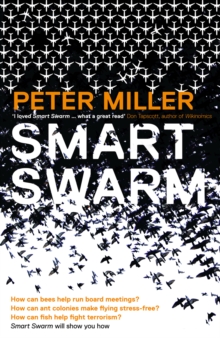