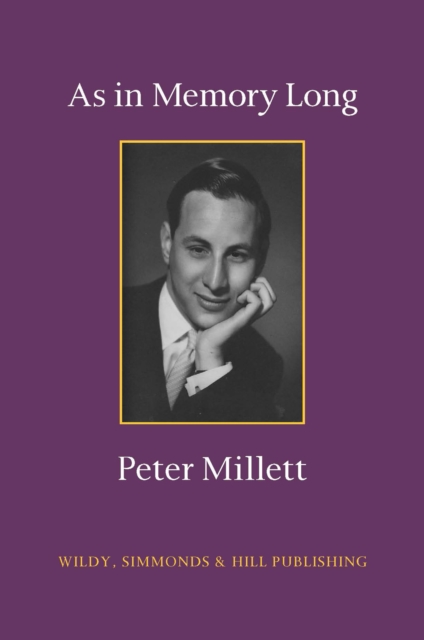 As in Memory Long Hardback

Widely recognised as one of the most brilliant and commercially minded judges of his generation, Peter Millett was involved in many leading cases of the day, including those arising out of the insolvency of the International Tin Council, the collapse of the Maxwell empire, and the Pinochet case, as well as cases of child custody and adoption, forgery, provocation, wrongful pregnancy, and even the Chinese system of concubinage.

As in Memory Long is a frank and revealing account of the author's life and career, punctuated throughout with his personal insights into the law and its workings through the years.

As well as learning the difference between tax avoidance and tax evasion, the reader will also discover how to produce the perfect forgery or provide a company with substantial capital when you have no money, how best to present a fallacious argument, and how to use an umbrella in court.

Among the book's many anecdotes are a description of an occasion when the House of Lords managed to give judgment in the wrong case, and many examples of judicial wit at the expense of counsel and vice versa, as well as some often unintentionally hilarious cross-examinations and unexpected answers by witnesses. The memoirs of Peter Millett are not the usual dull series of legal cases won or lost but an entertaining account of personal and professional mishaps over a lengthy and distinguished legal career which will appeal to anyone with an interest in the law and its personalities.

Also by Peter Millett  |  View all 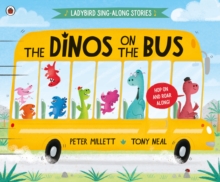 The Dinos on the Bus 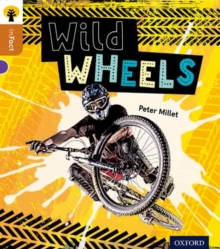 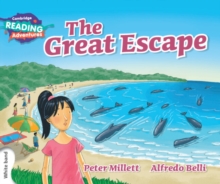 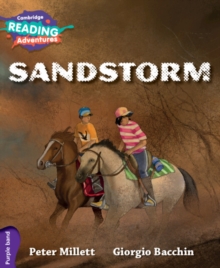