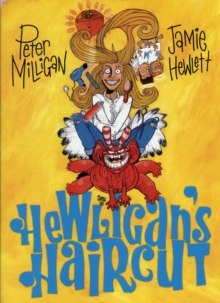 Hilarious re-invention of the comic-strip, a surreal visual feast with an extraordinary sense of design from Hip-Hop cartoon band Gorillaz' co-creator Jamie Hewlett.

Hewligan: The last sane man in the asylum. The fate of the planet Earth rests on his scalp. That's because of Hewligan's haircut; the most elegant thatch ever created which happens to contain a magic hole.

Together with the reality-warping, Scarlet O'Gasmeter, he is going to save reality and fall in love. 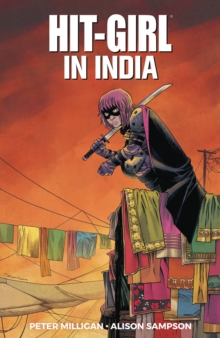 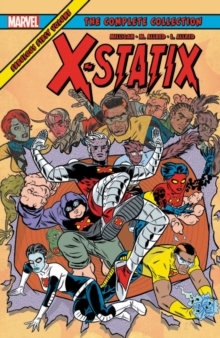 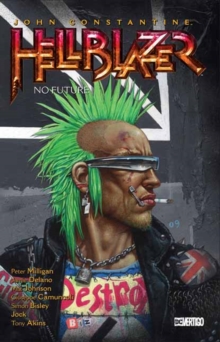 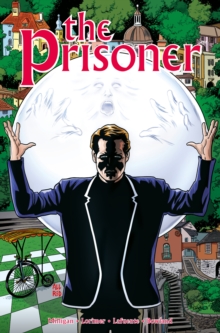