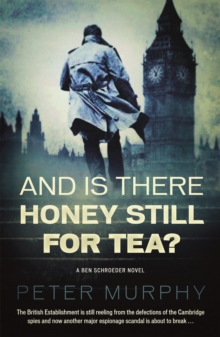 And Is There Honey Still For Tea? : Espionage meets the courtroom in this gripping legal drama EPUB

1965. The British Establishment is reeling after a series of defections and acts of treachery by high-ranking Intelligence Officers. When Francis Hollander, an American academic, accuses Sir James Digby QC, a Baronet and a leader of the Bar, of being a Soviet spy, Digby retains Ben Schroeder and his head of Chambers to represent him. At first, it seems to be a simple case of libel, but as evidence starts to emerge of Digby's association with the Cambridge Spies, and as MI6 becomes involved, Ben can no longer be sure that he can save Digby from prosecution and ruin.

To obtain vital evidence, Ben will have to put his career at risk. But will it be enough?

If you are a fan of John Grisham, and enjoyed BBC One's legal drama Silk, then you'll love Peter Murphy's And Is The Still Honey for Tea?

'An intelligent amalgam of spy story and legal drama' - Times

'There's tradecraft of the John le Carre kind, but also a steely authenticity in the legal scenes... gripping' - ICLR 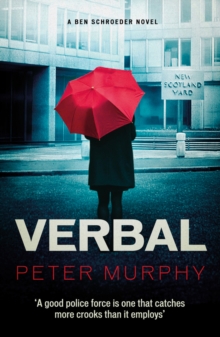 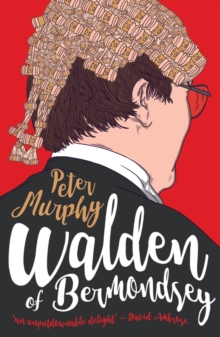 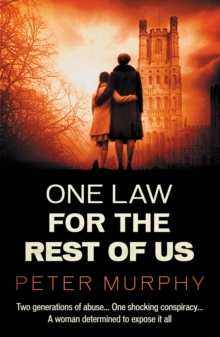 One Law For The Rest Of Us 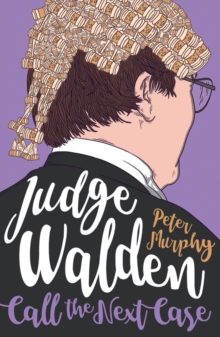 Judge Walden: Call The Next Case 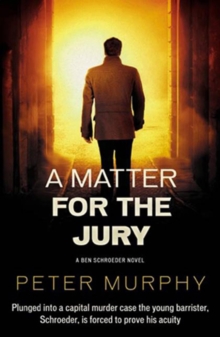 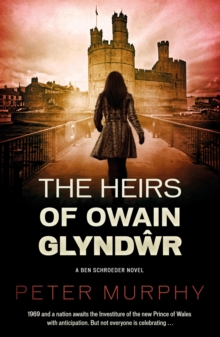 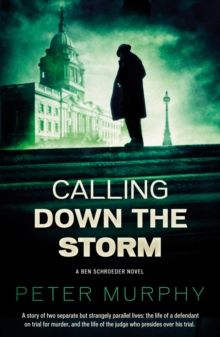 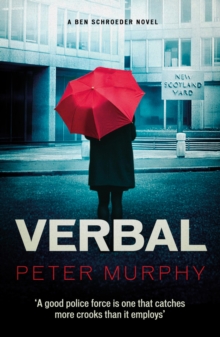