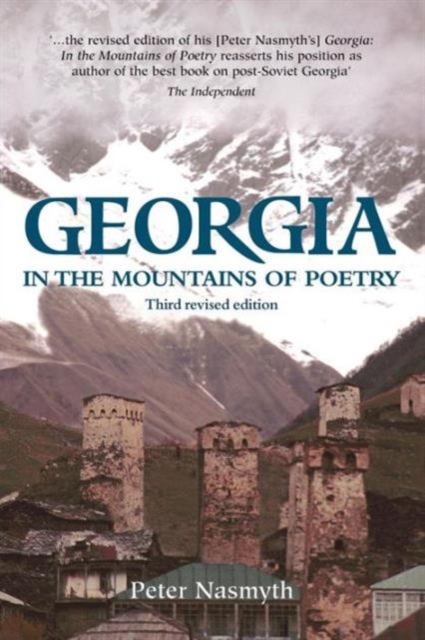 Georgia : In the Mountains of Poetry Paperback

Part of the Caucasus World series

This is the first comprehensive cultural and historical introduction to modern Georgia.

It covers the country region by region, taking the form of a literary journey through the transition from Soviet Georgia to the modern independent nation state.

The Georgians converted to Christianity in 330 and their Bagratuni monarchy endured for over 1,000 years.

The Soviets ruled the region from 1921 but their vigorous repression did little to eradicate the strong Georgian sense of nationhood and under Gorbachev, Georgian independence became inevitable.

Having travelled extensively in the country over a period of five years, Peter Nasmyth is exceptionally qualified to write on Georgia.

His authoritative, dynamic and perceptive book is based on hundreds of interviews with modern Georgians, from country priests to black marketeers. Georgia will be essential reading for anyone interested in this fascinating region as well as for students and researchers requiring an insight into life after the collapse of the old Soviet order in the richest and most dramatic of the former republics.

Also by Peter Nasmyth  |  View all

Walking in the Caucasus, Georgia 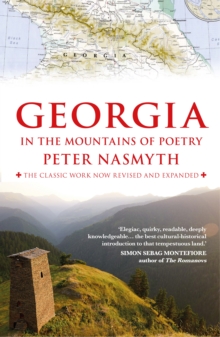 Georgia in the Mountains of Poetry

Walking in the Caucasus 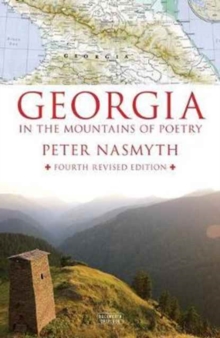 Georgia in the Mountains of Poetry

Also in the Caucasus World series  |  View all 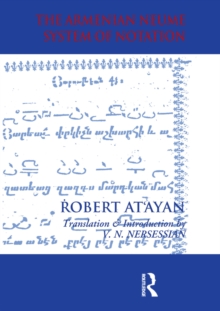 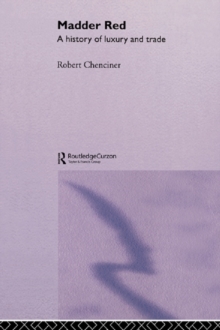 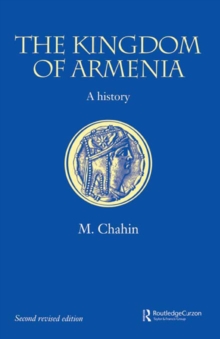 The Kingdom of Armenia