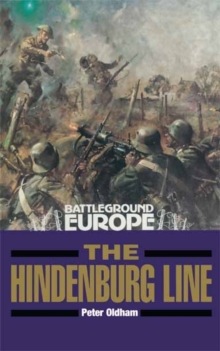 Part of the Battleground Europe series

The Hindenburg Line, or Siegfriedstellung, achieved almost mythical status in the minds of the British public: the strongest defence system the world had then seen, scientifically designed by fortification experts with only one aim, to keep at bay the British Army.

So pleased and delighted were the British that church bells were rung when the Line was pierced at Cambrai in November 1917.

The new wonder-weapon, the Tank, had shown itself to be capable of great deeds and British Generals were seen to be capable of showing the Germans what Tommy could do when properly organised. 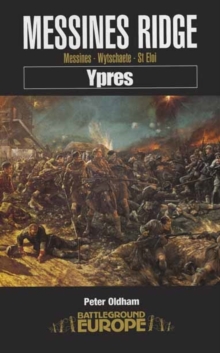 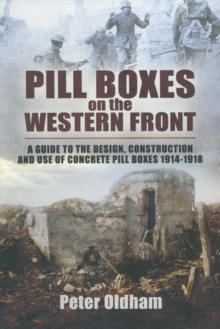 Pill Boxes on the Western Front 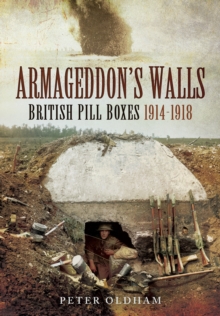 Also in the Battleground Europe series   |  View all 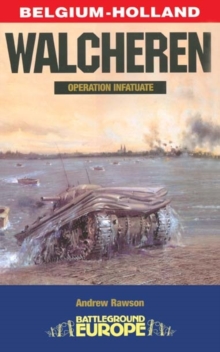 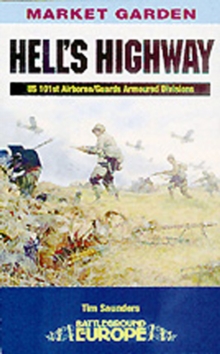 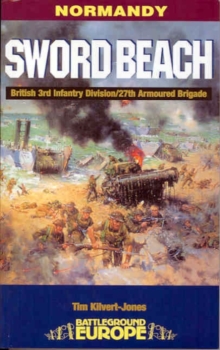