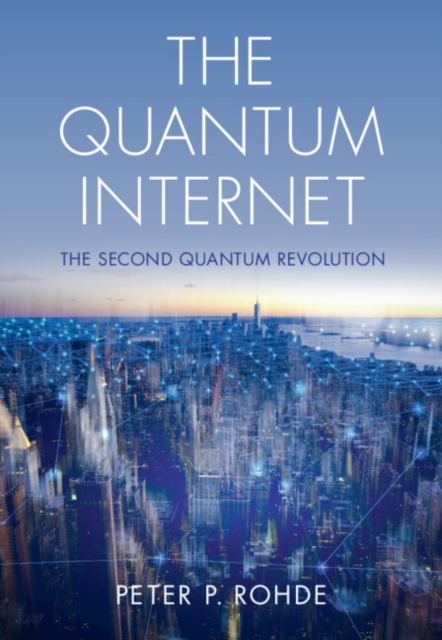 Following the emergence of quantum computing, the subsequent quantum revolution will be that of interconnecting individual quantum computers at the global level.

In the same way that classical computers only realised their full potential with the emergence of the internet, a fully-realised quantum internet is the next stage of evolution for quantum computation.

This cutting-edge book examines in detail how the quantum internet would evolve in practise, focusing not only on the technology itself, but also the implications it will have economically and politically, with numerous non-technical sections throughout the text providing broader context to the discussion.

The book begins with a description of classical networks before introducing the key concepts behind quantum networks, such as quantum internet protocols, quantum cryptography, and cloud quantum computing.

Written in an engaging style and accessible to graduate students in physics, engineering, computer science and mathematics.