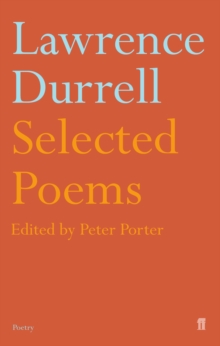 In this new selection from the poetry of Lawrence Durrell (the first for thirty years), Peter Porter has drawn on the full range of the published work, from A Private Country (1943) to Vega (1973), and has provided a long overdue revaluation of Durrell's poetic career.

In his detailed and generous introduction, Porter makes the case for A Private Country as one of the most accomplished debut collections of the twentieth century, and traces Durrell's preoccupations and poetic personality within the wider scene.

The selection of poems makes its own strong case for the continuing power and originality of this attractive, metropolitan and wholly individual body of work.

Also by Peter Porter   |  View all 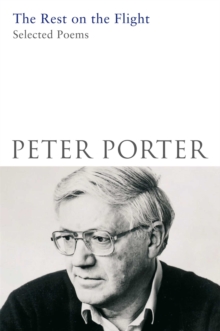 The Rest on the Flight 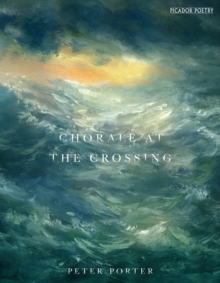 Chorale at the Crossing 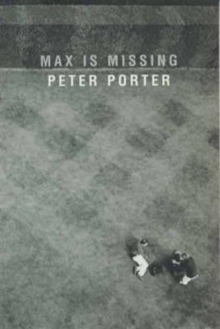 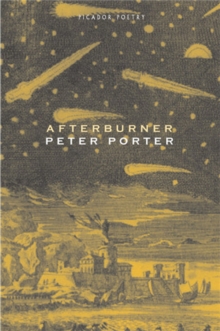