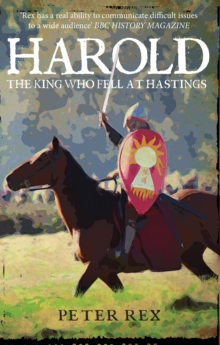 Harold : The King Who Fell at Hastings Paperback / softback

Harold Godwinson, King of England, was unable to defend his realm from William the Conqueror's invading Norman army in 1066.

The Normans wreaked havoc across the country and changed the history of England forever. This full-scale biography of England's last Anglo-Saxon king reveals an astute political operator who, as Earl of Wessex, won the affection of the English people and the support of Edward the Confessor to succeed him.

Peter Rex tells the story of a formidable warrior-king killed in battle in defence of his kingdom. 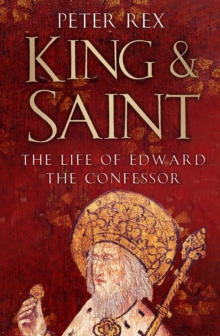 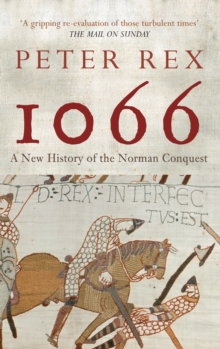 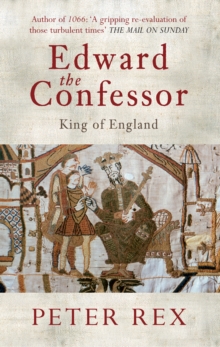 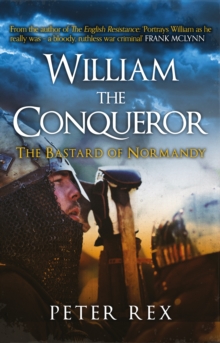