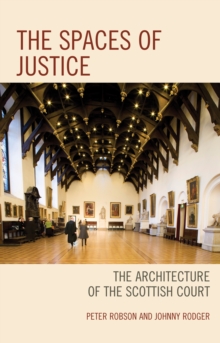 The Spaces of Justice : The Architecture of the Scottish Court Hardback

Part of the The Fairleigh Dickinson University Press Series in Law, Culture, and the Humanities series

This book looks at the architecture of the courts in Scotland and the importance of these civic spaces.

Given the importance of courts to the legal experience it starts by exploring why scholars have been so reticent in examining spaces in which the administration of justice takes place.

It notes the major changes already unfolding in Scotland and puts these into a historical and cultural context.

The authors trace the emergence of the notion of the dedicated courtroom space in 19th century Scotland and the ways in which the courtroom setting affected the exercise of power through law.

They show what factors led to the adoption of different architectural styles.

They examine the changes in the legal, political and social world which drove such changes and how these changed in the 20th and 21st centuries.

They also examine the symbolic functions of courts both internally and externally.

They note the changes in the decision-makers and their goals in the 21st century and how this will lead to a very different kind of courtroom in the near future.

They examine the wider factors affecting the process of litigation and trends in dispute resolution.

They conclude that the goals of transparency and civil dignity have serious implications for the kinds of spaces which will serve as halls of justice in the future.

Since these are driven, it seems, by financial imperatives it does not bode well for the retention of civic pride and community which the courts of justice might be said to embody.

Also by Peter Robson   |  View all 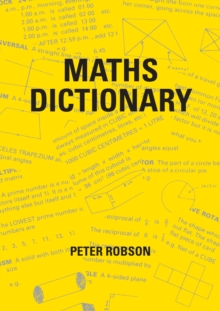 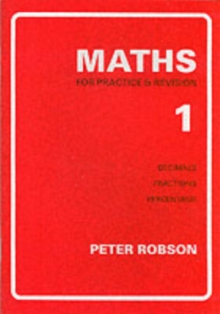 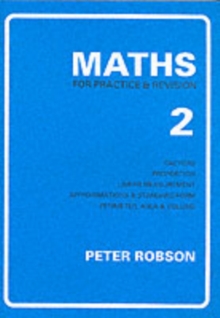 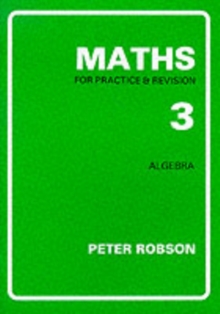