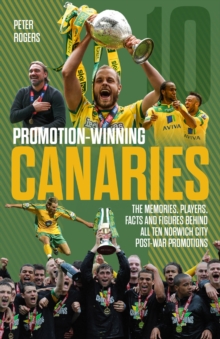 Promotion-Winning Canaries gives fans the opportunity to relive all the good times at Carrow Road as Norwich City progressed through the leagues.

Detailing the post-war seasons when City went up as champions, runners-up, in third place or via play-off drama, every promotion-winning player is profiled, with insight from many at the heart of the action.

Spanning contrasting eras, from the late 1950s to the Premier League, here are all the facts and figures, characters and stories behind some classic Canaries campaigns.

Exclusive star interviews reveal the atmosphere in the dressing rooms, and what it was like to play in the club's most important historical matches.

Learn how the famous 1959 FA Cup team used the disappointment of their semi-final replay defeat to spur them on to promotion.

Looking back on the greatest seasons of all, Promotion-Winning Canaries offers a trip on the Norwich City rollercoaster - with all of the ups, minus the downs!

Also by Peter Rogers   |  View all 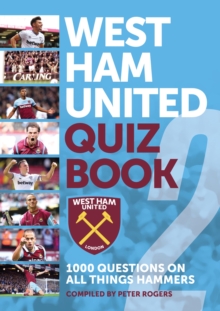 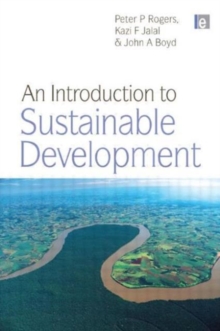 An Introduction to Sustainable... 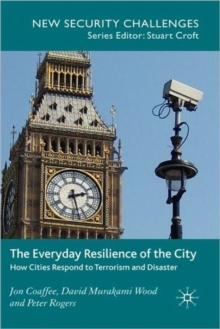 The Everyday Resilience of the City 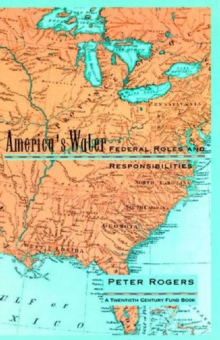