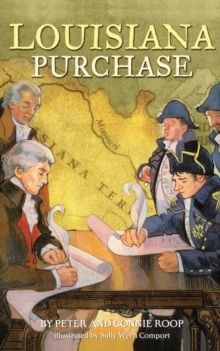 Part of the Ready-for-Chapters series

Uncharted Territory In 1803 President Thomas Jefferson bought the Louisiana territory from the French for $15,000,000.

The purchase made President Jefferson's dream of extending the U.S. west of the Mississippi River come true. Now the much larger United States had difficult questions to answer: How would Louisiana be governed?

How would it be divided into states? Would those states be free states or slave states? What would happen to the Native Americans? It would take over one hundred years, a war over slavery, and the creation of thirteen new states before these questions could be answered. 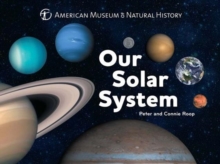 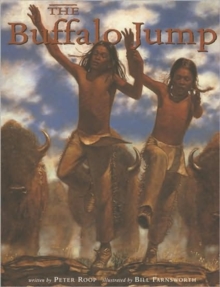 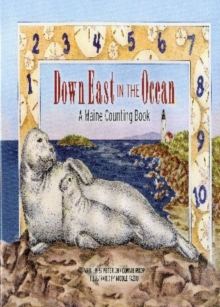 Down East in the Ocean 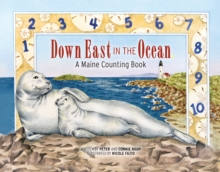 Down East in the Ocean

Also in the Ready-for-Chapters series   |  View all 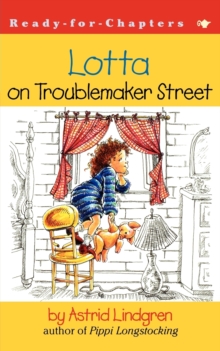 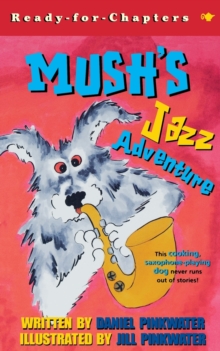 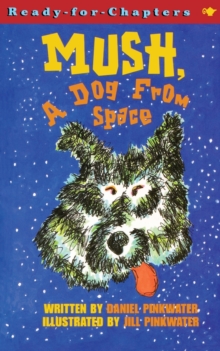 Mush, a Dog from Space 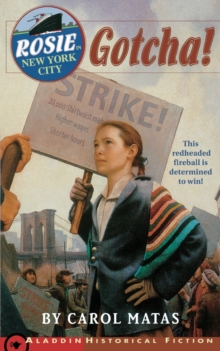