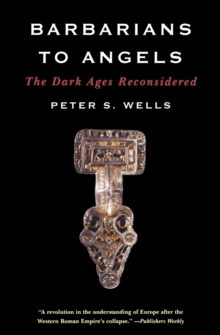 The barbarians who destroyed the glory that was Rome demolished civilization along with it, and for the next four centuries the peasants and artisans of Europe barely held on.

Random violence, mass migration, disease, and starvation were the only ways of life.

This is the picture of the Dark Ages that most historians promote.

But archaeology tells a different story. Peter Wells, one of the world's leading archaeologists, surveys the archaeological record to demonstrate that the Dark Ages were not dark at all.

The kingdoms of Christendom that emerged starting in the ninth century sprang from a robust, previously little-known European culture, albeit one that left behind few written texts. 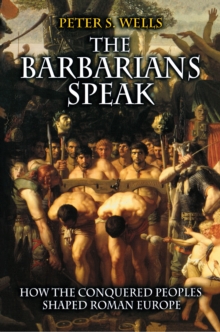 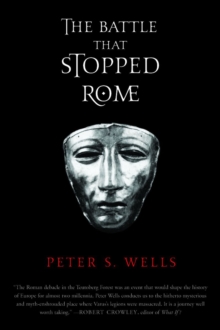 The Battle That Stopped Rome 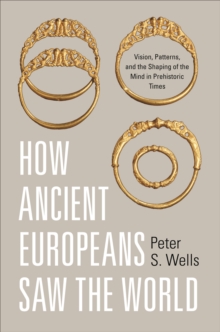 How Ancient Europeans Saw the World 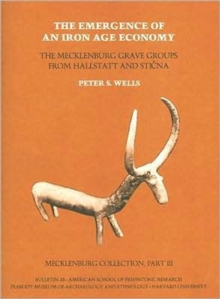