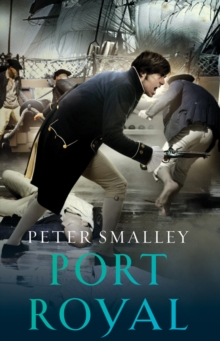 1788. HMS Expedient has returned from a perilous secret mission to the Pacific Ocean.

Her Captain, William Rennie, and First Lieutenant James Hayter should be wealthy men, but their patron, the sinister spymaster Sir Robert Greer, has seen that their rewards and their crews are meager at best.

The most they can hope for is a new commission -- no easy matter in the peace: and the only man with influence enough to get them one is Greer. Everyone knows that the uneasy calm that exists between Britain and pre Revolutionary France cannot last the coming political ferment on the Continent.

French spies are already abroad in the British Colonies planning attacks that will take place when war breaks out.

One of the places most at risk is the island of Jamaica: a key strategic and economic target of the French. Soon Expedient is on her way to Port Royal. There they find a society founded on the unimaginable riches of slavery and the plantations; a society threatened by sexual intrigue, scandal and the ever-present threat of fever.

But soon murder is added to the mix and it falls to Rennie and Hayter to unravel a complex enemy plot taking place at the Governor's residence at Spanish Town; a plot that will end in a bloody and unexpected sea action.

Also by Peter Smalley   |  View all 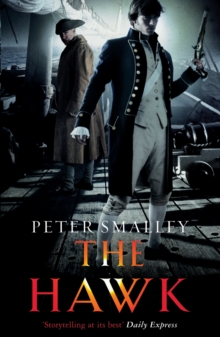 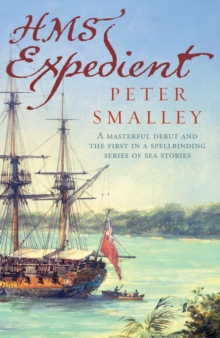 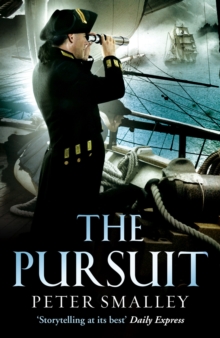 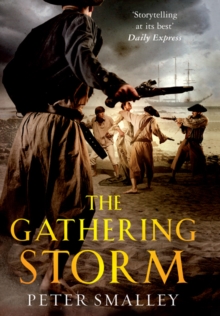