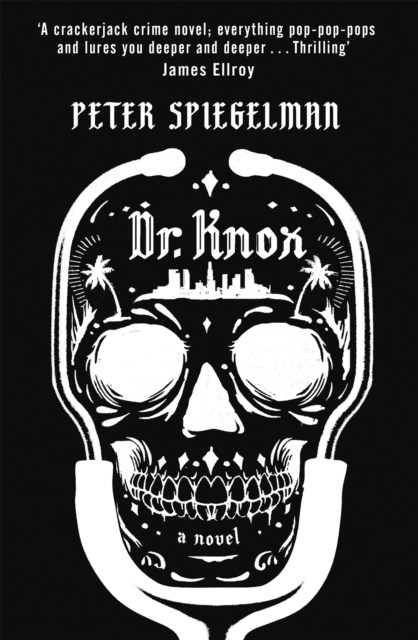 Dr Adam Knox returns from serving with an NGO in the Central African Republic in disgrace.

His attempt to protect patients from a brutal militia ended in disaster. he's a little rougher, a little wiser, and a lot more cynical. His new clinic tends to the vagrant, vulnerable and victimized of LA's streets.

It earns from the villains willing to pay for discretion. His cynicism remains, until the night a beaten Romanian woman abandons her son on his operating table.

She seems to be on the run. And in trying to return the boy to her, Knox can't help but try to figure out from whom she's running.

He's going to wish he hadn't. Helping other people won't help him much when his struggle to rescue the woman and her boy leads Knox into a tangle of human traffickers, Russian mobsters and directly into the cruel business of LA's most powerful family. 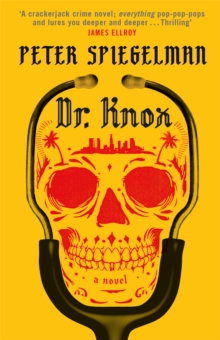 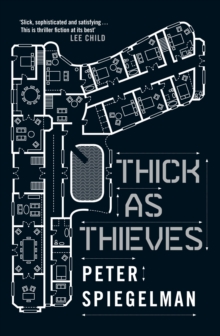 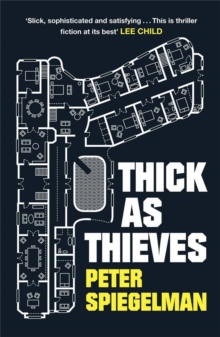 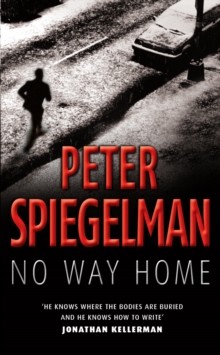