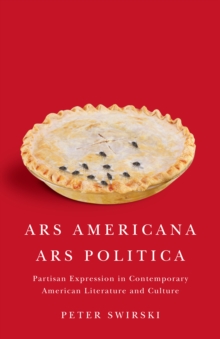 As partisan attacks have become increasingly bitter in American politics, contemporary culture has found ways to channel this outrage into the outrageous, responding with comedy and satire from both sides of the political spectrum.

Also by Peter Swirski   |  View all 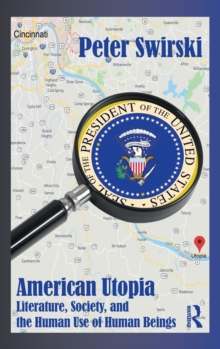 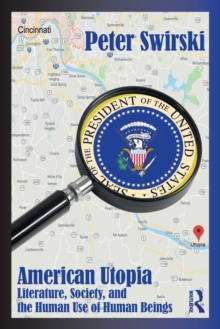 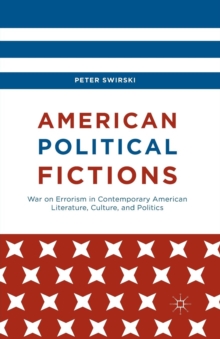 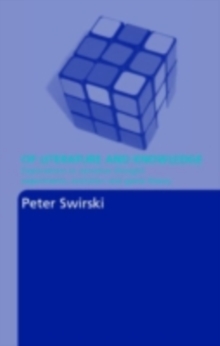 Of Literature and Knowledge