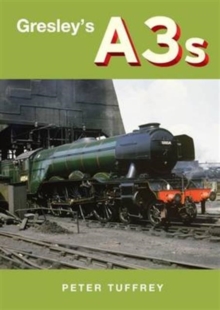 Nigel Gresley built his Pacific class of locomotives to deal with increasing demands from passenger traffic.

Some Pacifics started as Class A1s but were eventually rebuilt to Class A3 specifications.

Others were built as A3s from the outset. Suffice to say the A3s underwent a number of significant alterations during their lifetime extending from 1922 to the mid 1960s. Gresley's A3s documents many members of the class in well-researched captions.

These are set against photographs which appear in a chronological sequence.

We learn how many different tenders were coupled to a locomotive; how they were converted from right hand to left hand drive; the many colour schemes employed; and latterly how trough deflectors were fittedto a number of engines. A finale to book is a section on the Flying Scotsman - a world-renowned engine that started as an A1 but was subsequently converted to A3.

The engine has recently undergone a major overhaul and brought crowds out in their thousands when it appeared on an inaugural run.

This is surely testament to the longevity of Gresley's greatlocomotives. - Many of these great locomotives were built and maintained in Yorkshire at Doncaster Works- A large number of colour photographs not hitherto seen previously- Evocative black and white pictures- The locomotives are seen all along the East Coast Main line, travelling on Scottish routes and the old Great Central line hauling many named trains.

They are also depicted on shed and in works. - A lavish and aptly sized book that does justice to these much revered and sadly missed locomotives

Also by Peter Tuffrey   |  View all 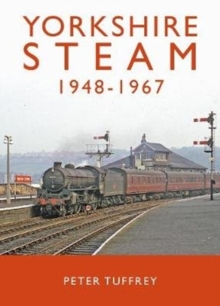 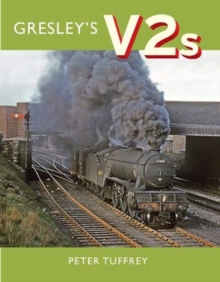 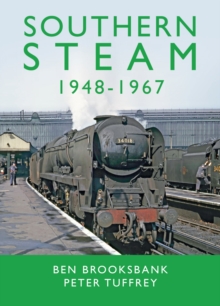 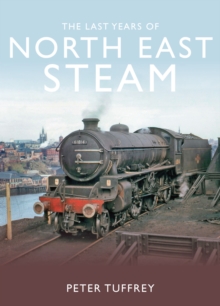 The Last Years of Steam in the North...