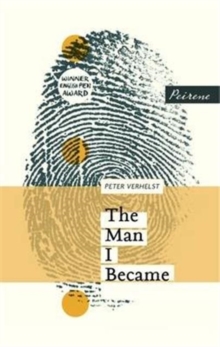 The Man I Became Paperback / softback

Warning: This story is narrated by a gorilla. He is plucked from the jungle. He learns to chat and passes the ultimate test: a cocktail party.

Eventually he is moved to an amusement park, where he acts in a play about the history of civilisation.

But as the gorilla becomes increasingly aware of human frailties, he must choose between his instincts and his training, between principles and self-preservation. ----- Why Peirene chose to publish this book: 'This is Peirene's first book narrated by an ape.

Animal fables are usually not my thing. It needed Belgian deadpan humour to convince me otherwise.

Mixing Huxley's Brave New World with Orwell's Animal Farm, the fast-paced plot leaves behind images that play in your mind long after you have closed the book.' Meike Ziervogel, Publisher 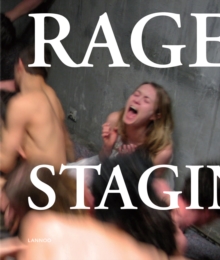 The Rage of Staging 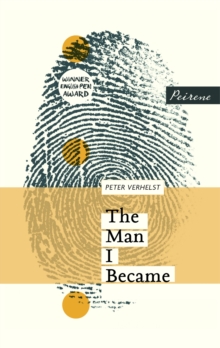 The Man I Became 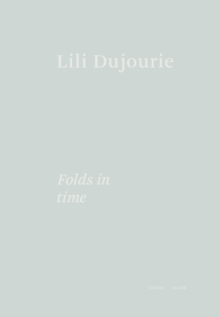