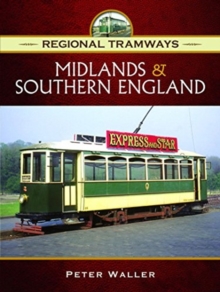 Part of the Regional Tramways series

This volume is the latest in a series of tramway books covering Britain's post war tram networks.

The book covers the systems that survived the Second World War, in the Midlands and the South East of England, except London which will have a separate book. This extensive volume, covers all the post war systems from their inception, through to closure, with often rare unpublished pictures depicting each operation, from horse tram days through to the end.

The volume has good maps and material that will be of value to tramway modellers, with a selection of colour illustrations for livery details.

Also by Peter Waller   |  View all 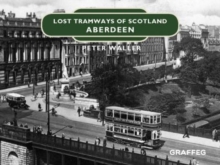 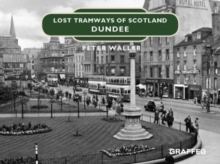 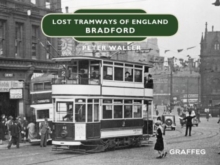 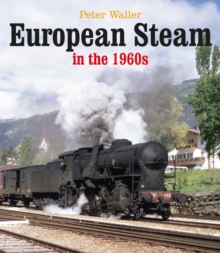 European Steam in the 1960s

Also in the Regional Tramways series 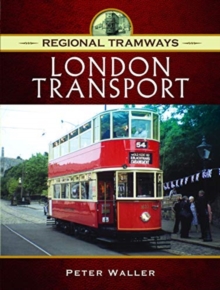 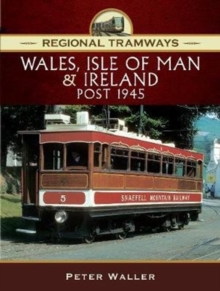