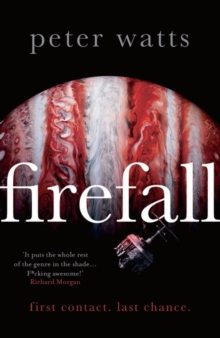 Firefall is the omnibus edition of the novels Blindsight and Echopraxia.

Not even ashes reach the ground. Three hundred and sixty degrees of global surveillance: something just took a snapshot. And then... nothing. But from deep space, whispers. Something out there talks - but not to us. Two ships, Theseus and the Crown of Thorns, are launched to discover the origin of Earth's visitation, one bound for the outer dark of the Kuiper Belt, the other for the heart of the Solar System.

Their crews can barely be called human, what they will face certainly can't. 'A tour de force, redefining the First Contact story for good' Charles Stross. 'If you only read one science fiction novel this year, make it this one! ... It puts the whole of the rest of the genre in the shade ...

It deserves to walk away with the Clarke, the Hugo, the Nebula, the BSFA, and pretty much any other genre award for which it's eligible. It's off the scale ... F**king awesome!' Richard Morgan. 'State-of-the-art science fiction: smart, dark and it grabs you by the throat from page one' Neal Ascher. 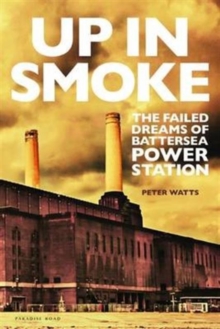 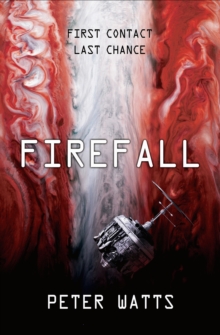 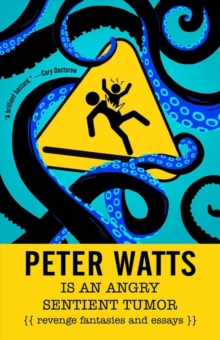 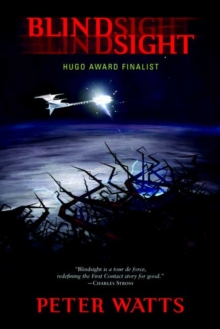