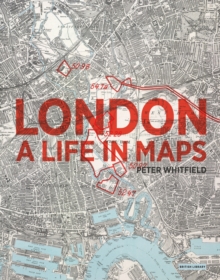 London: one of the great historic cities of Europe, cultural capital, centre of music and fashion, hub of politics and business, Olympic city, home and workplace of millions.

The city's long history is palpable - we can still see the London of Dickens, Dr Johnson, Defoe, Wren and even Shakespeare.

The very names St Paul's, Smithfield, Charing Cross, St James's link us with those past eras.

Ever since its foundation in Roman times London has been changing and evolving, renewing or replacing the streets and buildings at its heart and spreading inexorably outwards.

Maps are a vivid illustration of this dynamic process.

This revised and completely redesigned edition of London: A Life in Maps offers a magnificent panorama of London's history, and the lives of its people, over nearly four centuries.

The devastation of the Great Fire; the emergence of the West End as a place of fashion; the opening of the Royal Parks; the building of the docks; the coming of the railway age; the impact of World Wars and urban redevelopment - all these changes are evident in historic maps.

Over 100 important maps from the mid-sixteenth century to the present day are illustrated and discussed. London: A Life in Maps has been a bestseller since its first publication in 2006 and has now been redesigned and updated for a new audience.

Also by Peter Whitfield   |  View all 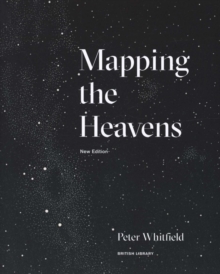 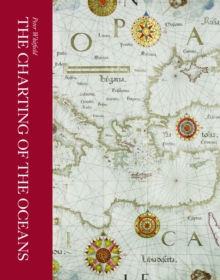 The Charting the Oceans 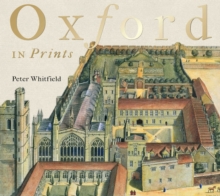 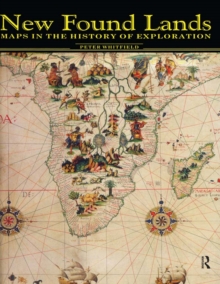