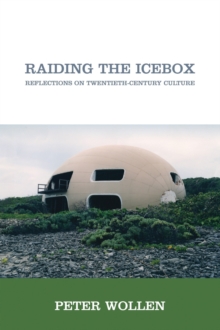 Raiding the Icebox is a kaleidoscopic review of the avant-garde and radical subcultures of the twentieth century, and explains how the most powerful artistic statements of the era redrew the line between high and low art.

Beginning with an analysis of the role of Diaghilev and the Russian Ballet, Wollen argues that modernism has always had a hidden, suppressed side which cannot easily be absorbed into the master-narrative of modernity.

Wollen reviews the hopes, fears and expectations of artists and critics such as the Bauhaus movement, as fascinated by Henry Ford's assembly line as they were by the Hollywood dream factory, concluding with Guy Debord's caustic dystopian vision of an all-consuming "Society of the Spectacle." Finally, Wollen chronicles the emergence of a subversive sensibility as he explores some of the unexpected new cultural forms which non-Western artists are taking as modernism enters into crisis at the beginning of a new century: reversing the rules of the game and raiding the icebox of the West. 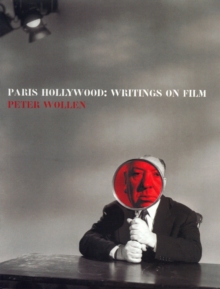 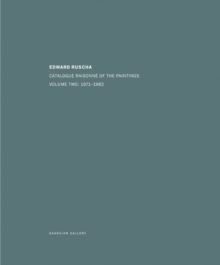 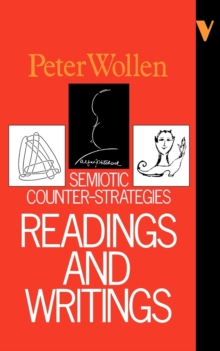