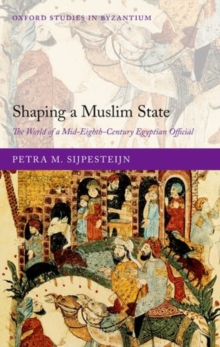 Shaping a Muslim State : The World of a Mid-Eighth-Century Egyptian Official Hardback

Part of the Oxford Studies in Byzantium series

Shaping a Muslim State provides a synthetic study of the political, social, and economic processes which formed early Islamic Egypt.

Looking at a corpus of previously unknown Arabic papyrus letters, dating from between AD 730 and 750, which were written to a Muslim administrator and merchant in the Fayyum oasis in Egypt, Sijpesteijn examines the reasons for the success of the early Arab conquests and the transition from the pre-Islamic Byzantine system andits Egyptian executors to an Arab/Muslim state. By examining the impact of Islam on the daily lives of those living under its rule, the volume highlights the striking newness of Islamic society while also acknowledging the influence of the ancient societies which preceded it.

The book applies theoretical discussions about governance, historiography, (social) linguistics, and source criticism to understand the dynamics of early Islamic Egypt, as well as the larger process of state formation in the Islamic world.

Also in the Oxford Studies in Byzantium series   |  View all 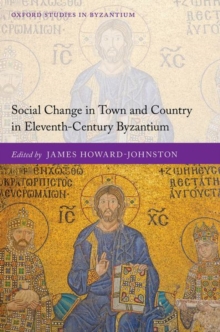 Social Change in Town and Country in... 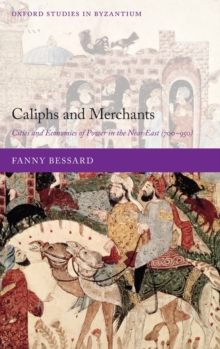 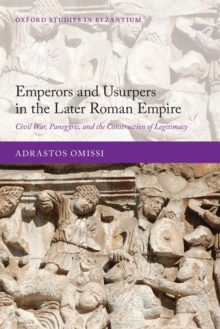 Emperors and Usurpers in the Later... 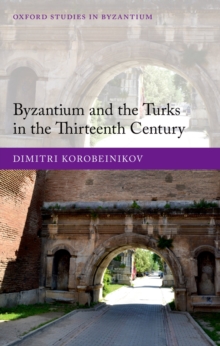 Byzantium and the Turks in the...