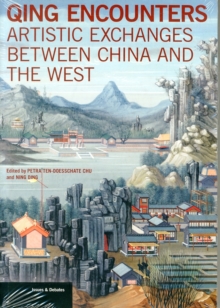 The essays in the volume reveal the extent to which images, artifacts, and natural specimens were traded and copied, and how these materials inflected both cultures' visions of novelty and pleasure, battle and power, and ways of seeing and representing.

Artists and craftspeople on both continents borrowed and adapted forms, techniques, and modes of representation, producing deliberate, meaningful, and complex hybrid creations.

By considering this reciprocity from both Eastern and Western perspectives, Qing Encounters offers a new and nuanced understanding of this critical period. 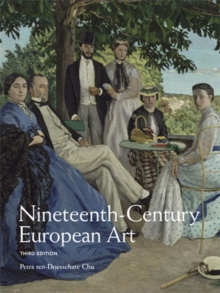 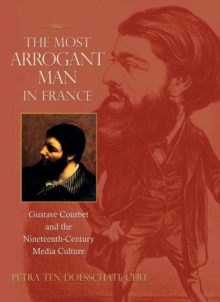 The Most Arrogant Man in France