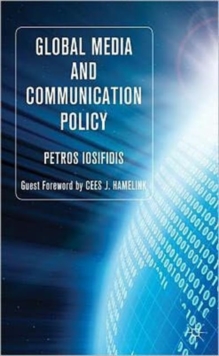 Part of the Palgrave Global Media Policy and Business series

Petros Iosifidis addresses an increasingly prominent subject area in the field of media and communications, and one that has attracted increased attention in areas such as sociology, economics, political science and law: global media policy and regulation.

Specifically, he considers the wider social, political, economic and technological changes arising from the globalization of the communications industries and assesses their impact on matters of regulation and policy.

By focusing on the convergence of the communication and media industries, he makes reference to the paradigmatic shift from a system based on the traditions of public service in broadcast and telecommunications delivery to one that is demarcated by commercialization, privatization and competition.

In doing so, Iosifidis tackles a key question in the field: to what extent do new media developments require changes in regulatory philosophy and objectives.

It considers the various possible meanings of the public interest concept in exploring the different regulatory modes and the interplay between the local and the global in policy-making.

Also by Petros Iosifidis   |  View all 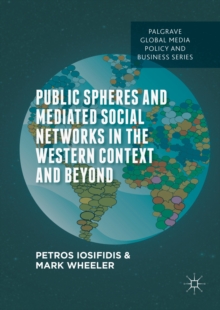 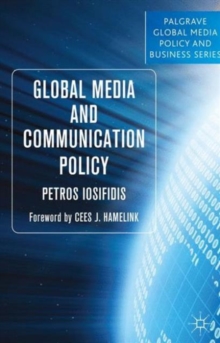 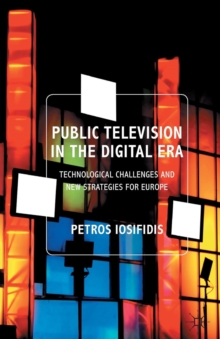 Public Television in the Digital Era 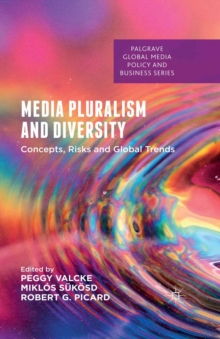 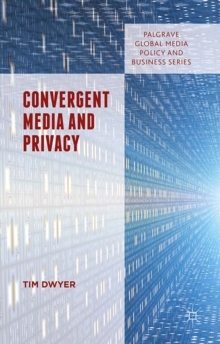 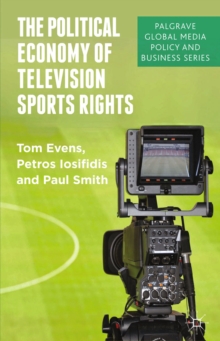