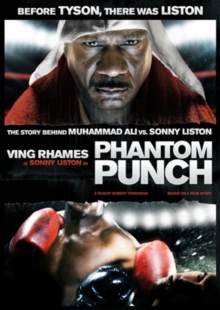 From his poverty-stricken childhood and a two-year incarceration in the Missouri State Penitentiary to the dizzy heights of the world heavyweight boxing championship, the film traces Liston's ties to the mob, the infamous 'phantom punch' by Cassius Clay that effectively ended his career and the circumstances surrounding his mysterious death. 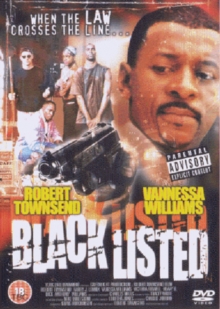