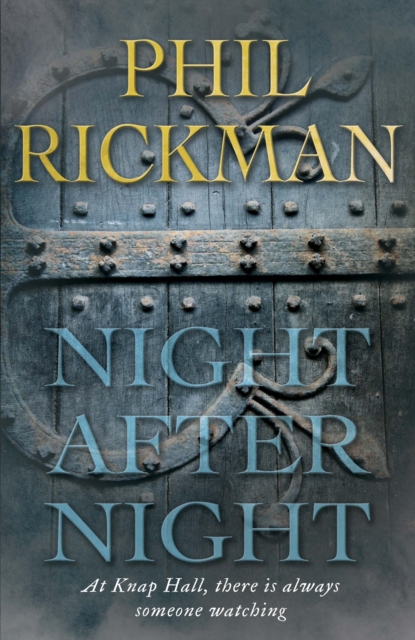 Contains scenes some viewers may find disturbing... Leo Defford doesn't believe in ghosts. But, as the head of an independent production company, he does believe in high-impact TV. Defford hires journalist Grayle Underhill to research the history of Knap Hall, a one-time Tudor farmhouse that became the ultimate luxury guest house...until tragedy put it back on the market.

Its recent history isn't conducive to a quick sale, but Defford isn't interested in keeping Knap Hall for longer than it takes to make a reality TV show that will run night after night... A house isolated by its rural situation and its dark reputation.

Seven people, nationally known, but strangers to one another, locked inside.

But this time, Big Brother may not be in control.