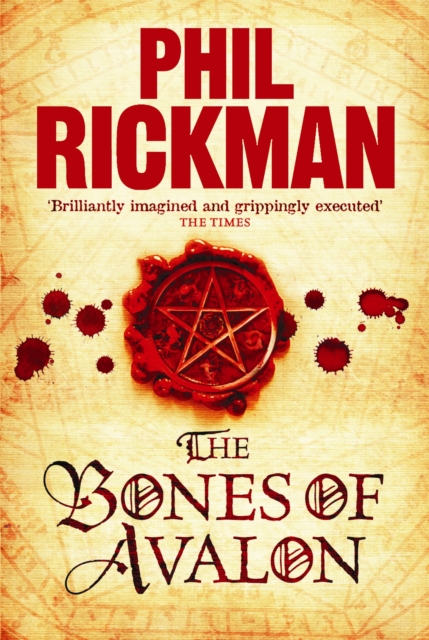 The Bones of Avalon Paperback / softback

Part of the The John Dee Papers series

It is 1560, and Elizabeth Tudor has been on the throne for a year.

Dr John Dee, at 32 already acclaimed throughout Europe, is her astrologer and consultant in the hidden arts... a controversial appointment in these days of superstition and religious strife. Now the mild, bookish Dee has been sent to Glastonbury to find the missing bones of King Arthur, whose legacy was always so important to the Tudor line.

With him - hardly the safest companion - is his friend and former student, Robert Dudley, a risk-taker, a wild card... and possibly the Queen's secret lover. The famously mystical town is still mourning the gruesome execution of its Abbot, Richard Whiting.

But why was the Abbot really killed? What is the secret held by the monks since the Abbey was founded by Joseph of Arimathea, uncle of Christ and guardian of the Holy Grail?

The mission takes Dee to the tangled roots of English magic, into unexpected violence, necromantic darkness, the breathless stirring of first love... and the cold heart of a complex plot against Elizabeth. THE FIRST INSTALMENT IN THE JOHN DEE PAPERS

Also in the The John Dee Papers series 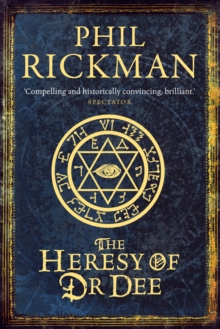 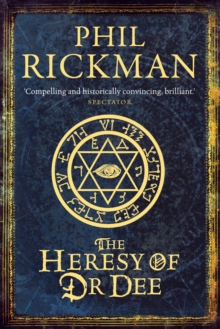 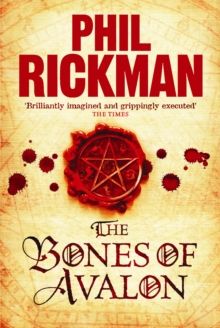