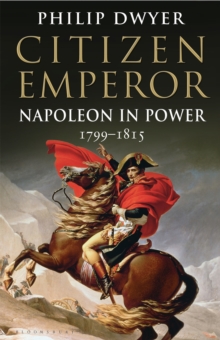 'Napoleon's legend is so persistent that it confounds the historical reality in the popular imagination.

He himself contributed much towards the construction of his own myth, from his youth even until after he fell from power, when, while in exile, he dictated his memoirs to a group of disciples who took down his every word in the hope that his version of history would prevail.

Such were Napoleon's skills as a chronicler that much of the legend is still unquestioningly accepted...'This second volume of Philip Dwyer's outstanding biography sheds further fresh light on one of the great figures of modern history.

After a meteoric rise, a military-political coup in 1799 established Napoleon Bonaparte in government, aged just thirty.

This meticulously researched study examines the man in power, from his brooding obsessions and capacity for violence, to his ability to inspire others and realise his visionary ideas.

One of the first truly modern politicians, Napoleon skilfully fashioned the image of himself that laid the foundation of the legend that endures to this day; Philip Dwyer's ambitious, definitive work separates myth from history to offer us anew one of history's most charismatic and able leaders. 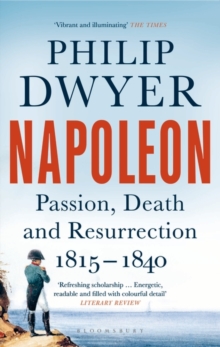 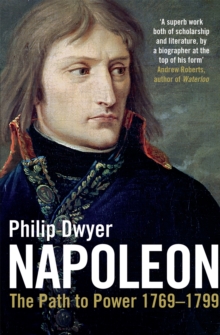 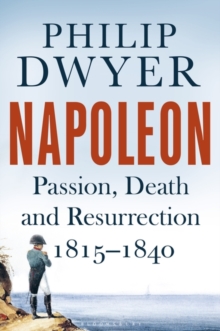