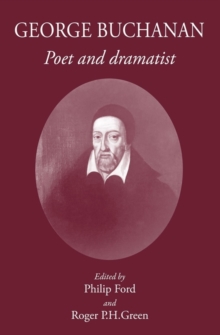 Educated in Scotland and France, George Buchanan became one of the most influential writers of 16th century Europe.

Writing in the lingua franca of his time - Classical Latin - he was to be hailed internationally as 'easily the prince of poets'.