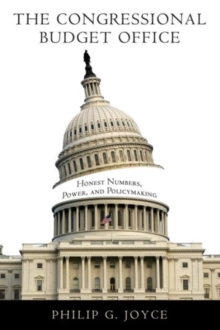 Part of the American Governance and Public Policy series series

Created in 1974, the U.S. Congressional Budget Office (CBO) has become one of the most influential forces in national policymaking.

A critical component of our system of checks and balances, the CBO has given Congress the analytical capacity to challenge the president on budget issues while it protects the public interest, providing honest numbers about Congress' own budget proposals.

The book discusses the CBO's role in larger budget policy and the more narrow 'scoring' of individual legislation, such as its role in the 2009-2010 Obama health care reform.

It also describes how the first director, Alice Rivlin, and seven successors managed to create and sustain a nonpartisan, highly credible agency in the middle of one of the most partisan institutions imaginable.

The Congressional Budget Office: Honest Numbers, Power, and Policy draws on interviews with high-level participants in the budget debates of the last 35 years to tell the story of the CBO. 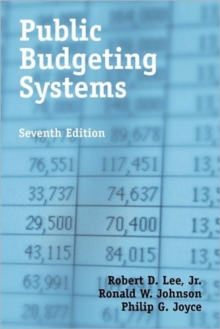 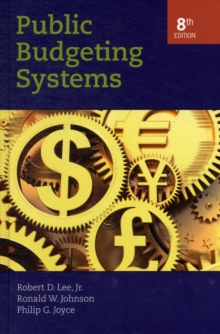 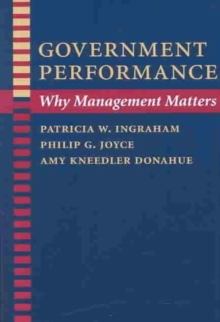 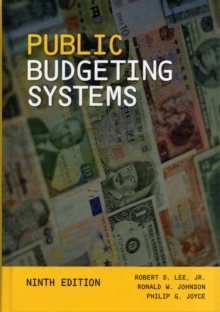 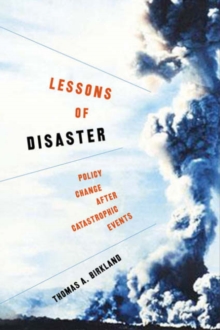 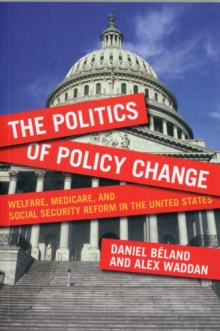 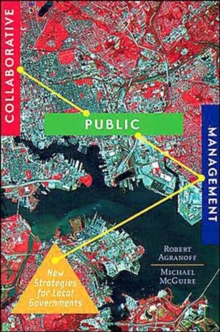 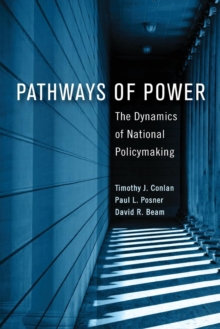