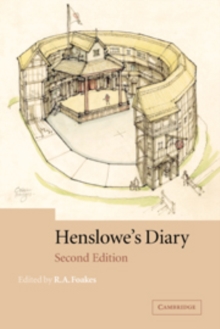 Edited by R. A. (University of California, Los Angeles) Foakes

The diary of Philip Henslowe, owner of the Rose Theatre in London during the 1590s, remains the most valuable source of information about the workings of the Elizabethan public theatres.

Discussions of theatres and drama in the age of Shakespeare routinely refer to Henslowe, whose 'diary' touches on every aspect of the day-to-day operations of the Rose and the companies of actors, especially the Admiral's Men.

The diary preserves the account-book of an Elizabethan theatre owner who was also the father-in-law of the leading actor, Edward Alleyn, and contains many miscellaneous and personal entries.

The first edition of Henslowe's Diary, published in 1961, has long been out of print.

It provides a thorough introduction to the manuscript, a full transcription of the document itself and several helpful appendices and indexes.

For this second edition one of the original editors, R.

A. Foakes, has added a new preface and reading list.

Also by Philip Henslowe   |  View all 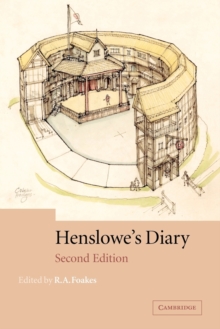 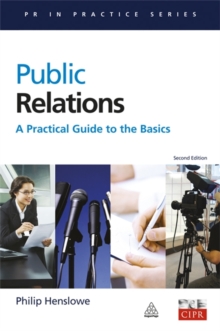 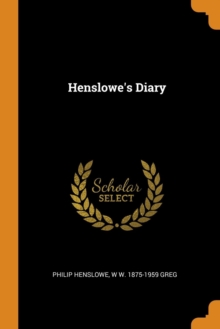 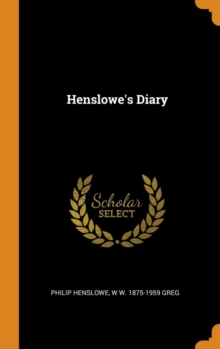