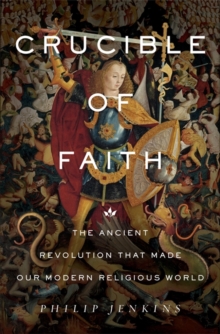 Crucible of Faith : The Ancient Revolution That Made Our Modern Religious World Hardback

One of America's foremost scholars of religion examines the tumultuous era that gave birth to the modern Judeo-Christian traditionIn The Crucible of Faith, Philip Jenkins argues that much of the Judeo-Christian tradition we know today was born between 250-50 BCE, during a turbulent "Crucible Era." It was during these years that Judaism grappled with Hellenizing forces and produced new religious ideas that reflected and responded to their changing world.

By the time of the fall of the Temple in 70 CE, concepts that might once have seemed bizarre became normalized-and thus passed on to Christianity and later Islam.

Drawing widely on contemporary sources from outside the canonical Old and New Testaments, Jenkins reveals an era of political violence and social upheaval that ultimately gave birth to entirely new ideas about religion, the afterlife, Creation and the Fall, and the nature of God and Satan. 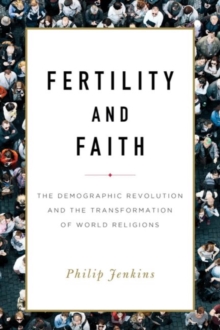 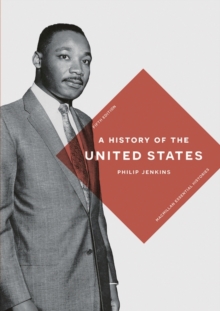 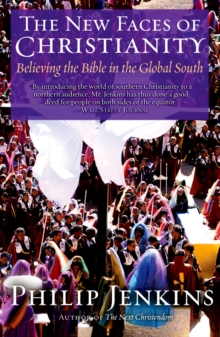