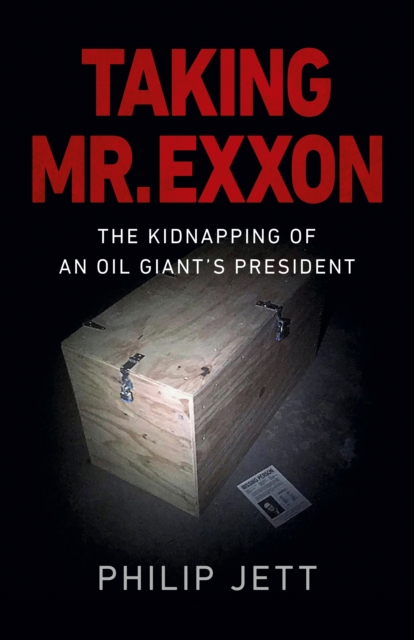 On the morning of April 29, 1992, Exxon International president, Sidney J.

Reso, left his home for the office. He stepped out to pick up the newspaper at the end of his drive as he did every morning.

A van screeched to a stop and a large man wearing a ski mask and wielding a .45-caliber pistol leaped from the vehicle and grabbed Reso, shoving him into the back of the van.

The female driver sped away. No one saw or heard anything, sparking the largest kidnapping investigation in US history since Patty Hearst's abduction. 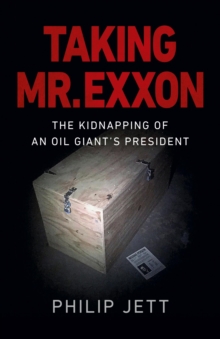