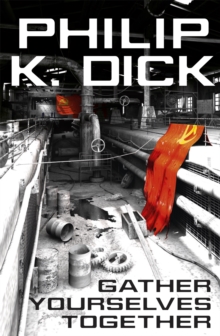 Gather Yourselves Together Paperback / softback

As the Communists advance, a small group of Americans trapped in a Chinese factory must learn to work together in this early novel from Philip K.

DickThree American workers are left behind in China by their employer, biding their time in an abandoned factory as the communists approach.

As they while away the days, both the young and naive Carl Fitter and the older, worldly Verne Tildon vie for the affections of Barbara Mahler, a woman who may not be as tough as she acts. But Carl's innocence and Verne's boorishness might drive Barbara away from both of them ... This early novel by Dick, unpublished in his lifetime, is a remarkable insight into his future works. 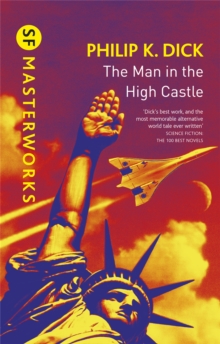 The Man In The High Castle