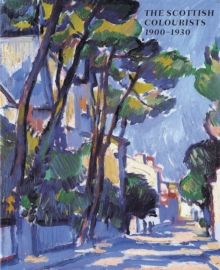 F.C.B. Cadell, J.D. Fergusson, G.L. Hunter and S.J. Peploe are now amongst the most admired of early twentieth-century British artists.

Their direct contact with French Post-Impressionism and early knowledge of the work of Matisse and the Fauves, encouraged them to produce paintings which are considered some of the most progressive in British art of the early twentieth century.

During their lifetime the Colourists developed an international reputation, exhibiting in Paris, London and New York as well as Scotland.

Since their deaths they have often been overlooked in histories of British art, but in the last twenty years there has been a dramatic revival of interest in their work.

Featuring essays describing the artists' lives and their involvement with the avant garde in Paris in the early years of the twentieth century, this book is richly illustrated with over 100 of the Colourists' most stylish and inventive paintings. 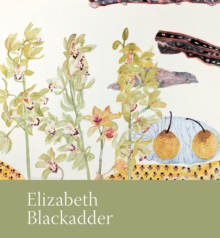 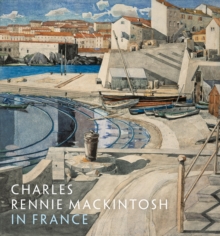 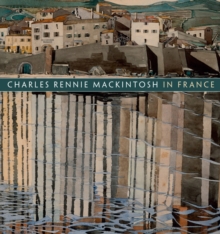 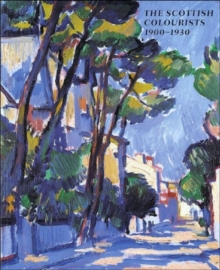