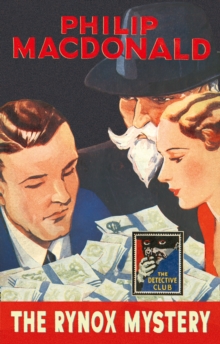 A classic Golden Age crime novel, and the first time Philip MacDonald wrote a crime novel without a detective.'Rynox' is at that point where one injudicious move, one failure of judgement, one coincidental piece of bad luck will wreck it.

So why would anyone send more than a million pounds in one-pound notes to Mr Salisbury of the Naval, Military and Cosmopolitan Assurance Corporation?

Who would shoot F.X. Benedik, the senior partner of the firm, through the head in his study? And where is the choleric Mr Marsh, who had an appointment with F.X. on the night of his death? Rynox is on the edge of big things. But the edge of big things is a narrow edge. And narrow edges are slippery . . .Philip MacDonald's Rynox is an engrossing murder mystery set in the business world, a crime novel without a detective in which murder and big business are inextricably combined.

Beginning with the Epilogue and ending with the Prologue, it is a subtle and exciting book by one of the greatest masters of the mystery story.This Detective Club classic includes a rare introduction by author Philip MacDonald himself, never before published in the UK, and also 'The Wood-for-the-Trees', the only short story to feature his series detective, Anthony Gethryn.

Also by Philip MacDonald   |  View all 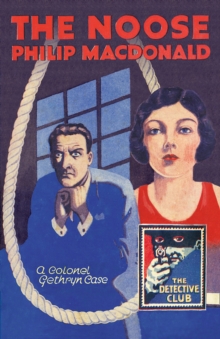 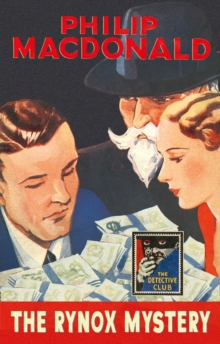 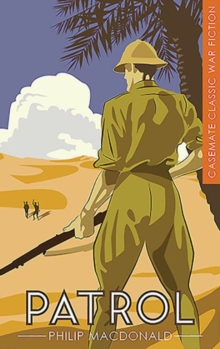 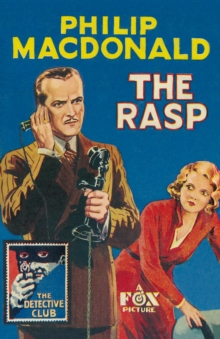