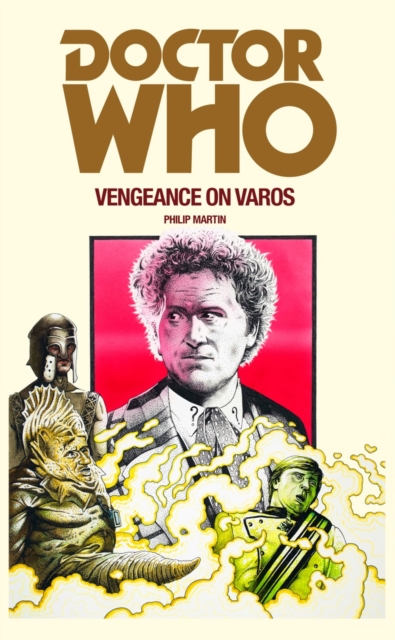 In need of Zeiton-7 to repair the TARDIS, the Doctor and Peri travel to the planet Varos. A former prison for the criminally insane, Varos is now ruled by the descendents of the guards.

The population is kept in check and entertained by broadcasts of torture and execution from the Punishment Dome - where the TARDIS lands.

Soon the Doctor and Peri, together with rebel fugitives Jondar and Areta, find themselves trying to escape the Dome's traps and challenges - all on live television.

Can the Doctor and Peri escape the Punishment Dome, and help the Governor ensure the people of Varos get a fair deal for their Zeiton-7? This novel is based on a Doctor Who story which was originally broadcast from 19-26 January 1975. Featuring the Sixth Doctor as played by Colin Baker with his companion Peri

Also by Philip Martin  |  View all 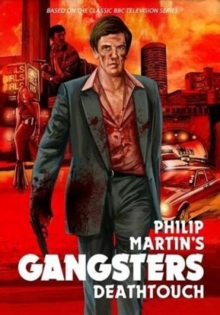 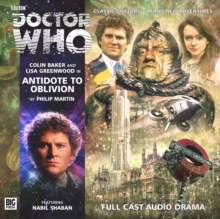 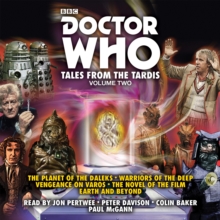 Doctor Who: Tales from the TARDIS:... 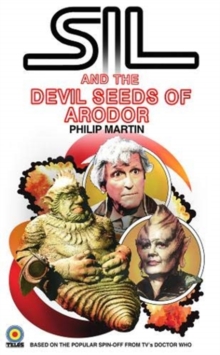