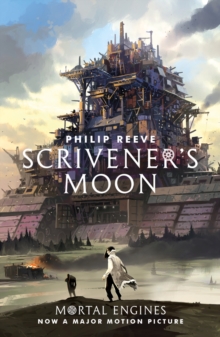 The seventh awe-inspiring adventure in the World of Mortal Engines series by superb writer Philip Reeve, at the height of his powers.In a future land once known as Britain, nomad tribes are preparing to fight a terrifying enemy - the first-ever mobile city. Before London can launch itself, young engineer Fever Crumb journeys to the wastelands of the North to seek out the ancient birthplace of the Scriven mutants.

Also by PHILIP REEVE   |  View all 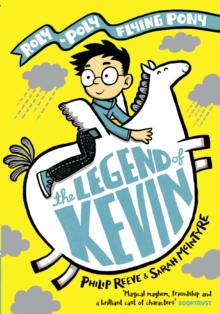 The Legend of Kevin: A Roly-Poly Flying... 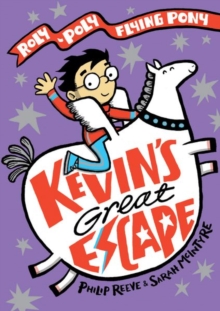 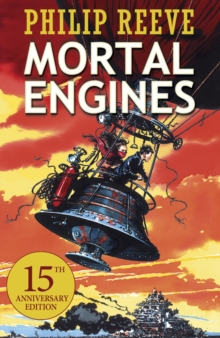 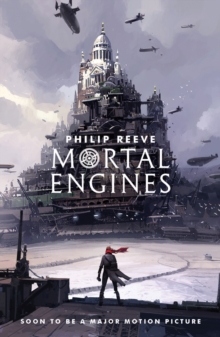