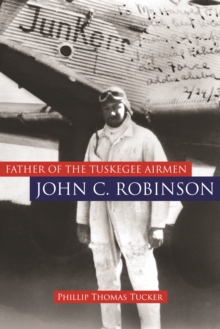 Across black America during the Golden Age of Aviation, John C.

Robinson was widely acclaimed as the long-awaited "black Lindbergh." Robinson's fame, which rivaled that of Joe Louis and Jesse Owens, came primarily from his wartime role as the commander of the Imperial Ethiopian Air Force after Italy invaded Ethiopia in 1935.

As the only African American who served during the war's entirety, the Mississippi-born Robinson garnered widespread recognition, sparking an interest in aviation for young black men and women. Known as the"Brown Condor of Ethiopia," he provided a symbolic moral example to an entire generation of African Americans.

While white America remained isolationist, Robinson fought on his own initiative against the march of fascism to protect Africa's only independent black nation.

Robinson's wartime role in Ethiopia made him America's foremost black aviator. Robinson made other important contributions that predated the Italo-Ethiopian War.

After graduating from Tuskegee Institute, Robinson led the way in breaking racial barriers in Chicago, becoming the first black student and teacher at one of the most prestigious aeronautical schools in the United States, the Curtiss-Wright Aeronautical School.

In May 1934, Robinson first planted the seed for the establishment of an aviation school at Tuskegee Institute.

While Robinson's involvement with Tuskegee was only a small part of his overall contribution to opening the door for blacks in aviation, the success of the Tuskegee Airmen-the first African American military aviators in the U.S. armed forces-is one of the most recognized achievements in twentieth-century African American history. 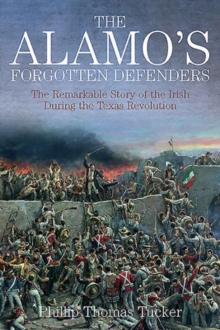 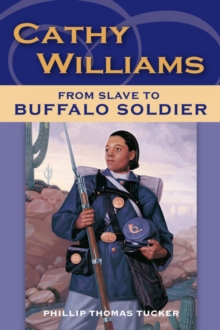