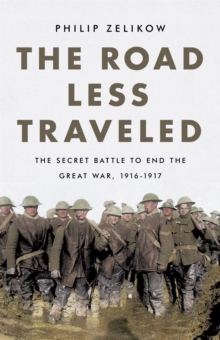 A revelatory new history that explores the tantalizing and almost-realized possibility that the First World War could have ended in 1916, saving millions of lives and utterly changing the course of history. In August 1916, two years into World War I, leaders in all the warring powers faced a crisis.

There were no good military options. Money, people, and food were running short. Yet roads to peace seemed daunting too, as exhausted nations, drummed forward bypatriotic duty and war passion, sought meaning from their appalling sacrifices. Germany made the first move. Its government secretly asked Woodrow Wilson, President of the United States and leader of the only great power still neutral, to mediate an end to the Great War.

As a token of good faith, Germany promised to withdraw from occupied Belgium.

Wilson too was anxious to make peace. If he failed, he felt sure America would drift into a dreadful, wider war.

Meanwhile, the French president confided to Britain's King that the Allies should accept Wilson's expected peace move and end the war. In THE ROAD LESS TRAVELED, Philip Zelikow recounts the five months when, behind closed doors, the future of the war, and the world, hung in the balance.

It is a story of civic courage, of awful responsibility, and of how some rose to the occasion or shrank from it. "Peace is on the floor waiting to be picked up!" pleaded the German ambassador to the United States.

This book shows how right he was, and how close leaders came to doing so. 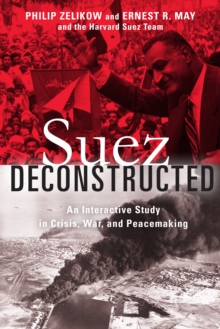 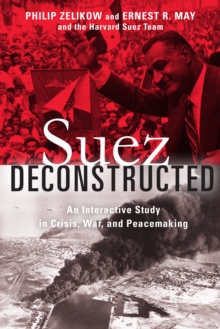