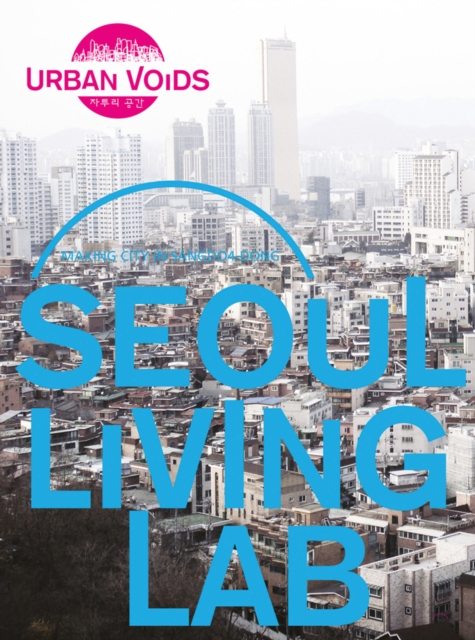 A major paradigm shift is taking place in Korea. The previous system of area rehabilitation, which involved the demolition of entire urban districts, is no longer considered appropriate.

New concepts for careful urban regeneration are being developed. The book documents the results of 'Seoul Living Lab', a project held in the Sangdo-Sa-Dong district in Seoul.

It was set up as a cooperation between KIT (Karlsruher Institut fur Technologie), Seoul National University (SNU), bw-i Baden-Wurttemberg International and ISA Internationales Stadtbauatelier, as part of the research project URBAN VOIDS.