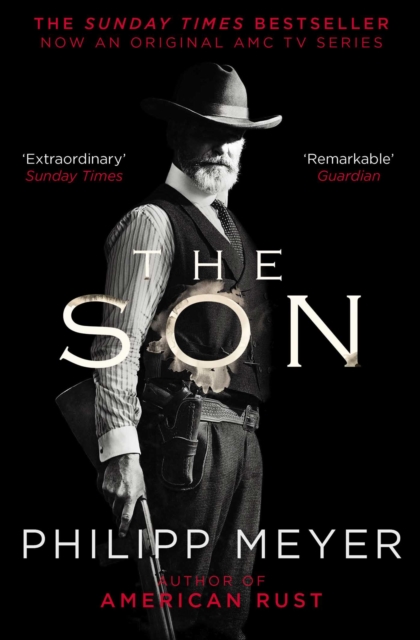 The critically acclaimed,New York Times-bestselling epic, a saga of land, blood and power, follows the rise of one unforgettable Texas family from the Comanche raids of the 1800s to the oil booms of the 20th century.

Eli McCullough is just twelve years old when a marauding band of Comanche storm his Texas homestead, brutally murder his mother and sister and take him captive. Despite their torture and cruelty, Eli - against all odds - adapts to life with the Comanche, learning their ways and language, taking on a new name, finding a place as the adopted son of the bands chief and fighting their wars against not only other Indians but white men too, which complicates his sense of loyalty, his promised vengeance and his very understanding of self. But when disease, starvation and westward expansion finally decimate the Comanche, Eli is left alone in a world in which he belongs nowhere, neither white nor Indian, civilized nor fully wild.

Deftly interweaving Eli's story with those of his son Peter and his great-granddaughter JA,The Sonmaps the legacy of Eli's ruthlessness, his drive to power and his lifelong status as an outsider, even as the McCullough family rises to become one of the richest in Texas, a ranching and oil dynasty that is as resilient and dangerous as the land they claim.Yet, like all empires, the McCulloughs must eventually face the consequences of their choices.

Stunning ... a book that for once really does deserve to be called a masterpieceKate Atkinson

Magnificent ... McCarthys Border Trilogy is a point of reference, as is There Will Be Blood, but it is not fanciful to be reminded of certain passages from Moby-Dick - its that goodThe Times

Also by Philipp Meyer  |  View all 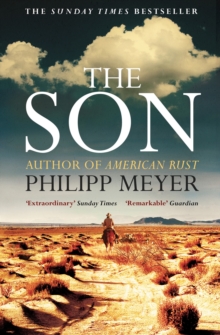 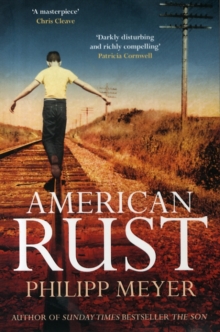 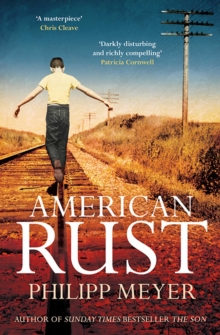 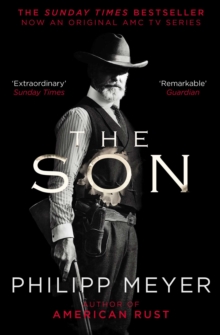