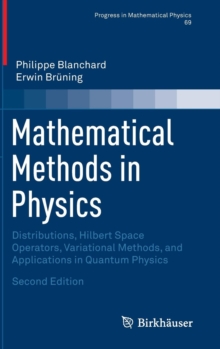 Part of the Progress in Mathematical Physics series

The second edition of this textbook presents the basic mathematical knowledge and skills that are needed for courses on modern theoretical physics, such as those on quantum mechanics, classical and quantum field theory, and related areas. The authors stress that learning mathematical physics is not a passive process and include numerous detailed proofs, examples, and over 200 exercises, as well as hints linking mathematical concepts and results to the relevant physical concepts and theories. All of the material from the first edition has been updated, and five new chapters have been added on such topics as distributions, Hilbert space operators, and variational methods. The text is divided into three parts:- Part I: A brief introduction to (Schwartz) distribution theory.

Elements from the theories of ultra distributions and (Fourier) hyperfunctions are given in addition to some deeper results for Schwartz distributions, thus providing a rather comprehensive introduction to the theory of generalized functions.

Basic properties and methods for distributions are developed with applications to constant coefficient ODEs and PDEs. The relation between distributions and holomorphic functions is considered, as well as basic properties of Sobolev spaces. - Part II: Fundamental facts about Hilbert spaces.

The basic theory of linear (bounded and unbounded) operators in Hilbert spaces and special classes of linear operators - compact, Hilbert-Schmidt, trace class, and Schroedinger operators, as needed in quantum physics and quantum information theory - are explored.

This section also contains a detailed spectral analysis of all major classes of linear operators, including completeness of generalized eigenfunctions, as well as of (completely) positive mappings, in particular quantum operations. - Part III: Direct methods of the calculus of variations and their applications to boundary- and eigenvalue-problems for linear and nonlinear partial differential operators. The authors conclude with a discussion of the Hohenberg-Kohn variational principle. The appendices contain proofs of more general and deeper results, including completions, basic facts about metrizable Hausdorff locally convex topological vector spaces, Baire's fundamental results and their main consequences, and bilinear functionals. Mathematical Methods in Physics is aimed at a broad community of graduate students in mathematics, mathematical physics, quantum information theory, physics and engineering, as well as researchers in these disciplines. Expanded content and relevant updates will make this new edition a valuable resource for those working in these disciplines.

Also by Philippe Blanchard   |  View all 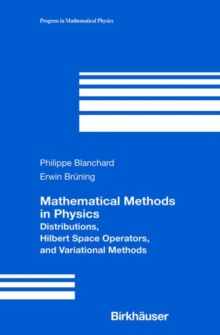 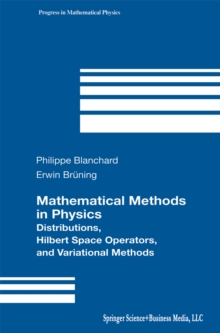 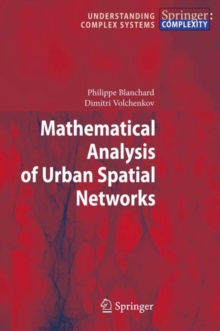 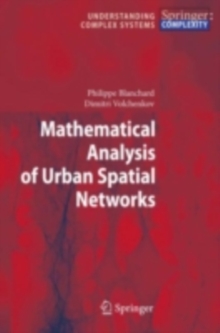 Also in the Progress in Mathematical Physics series   |  View all 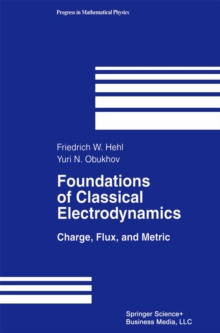 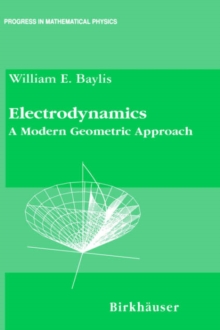 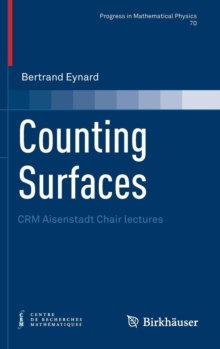 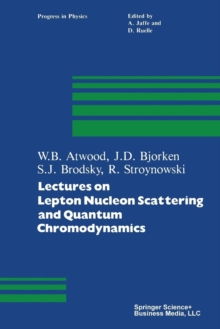