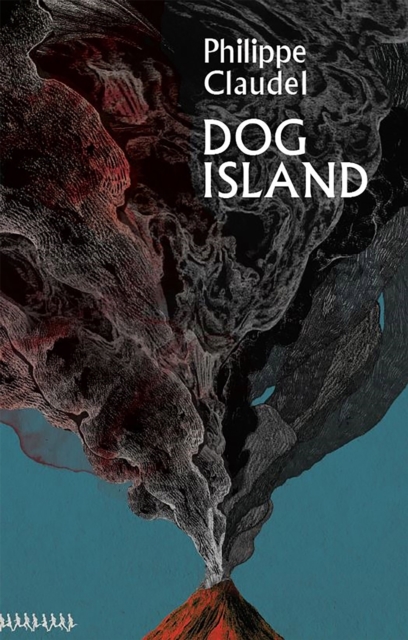 From the author of Grey Souls and Brodeck's Report: a chilling island fable of murder, exploitation and complicity"A timely and elegant examination of the migrant situation in the Mediterranean from the point of view of a remote, volcanic island" The New European BOOKS OF THE YEARThe Dog Islands are a small, isolated cluster of islands in the Mediterranean - so called because together, when viewed from above, they form the shape of a dog, twisting and baring its teeth against a brilliant blue sea.

One of the only inhabited islands (the one that takes the place of one of the dog's teeth) is dominated by a gently smoking volcano, fringed by black volcanic beaches and under the iron rule of the heads of community who are loath to let any outside influence disrupt the quiet way of life on the island. Then one morning, an old woman comes across three bodies that have washed up with the tide: three young black men, who have apparently drowned in their attempt to cross the sea.

The initial reaction of the island community is that this tragedy must be covered up, lest any association with the drownings damages the island's tourism industry . . . But the island's deliberate isolation from the realities of the world cannot last for long, and when a visiting detective arrives on the island and starts asking awkward questions, it becomes clear that the deaths of these three men indicate something far more sinister and deeply rotten lying at the heart of this godforsaken fragment of sea-bound land. Translated from the French by Euan CameronWith the support of the Creative Europe Programme of the European Union

Also by Philippe Claudel  |  View all 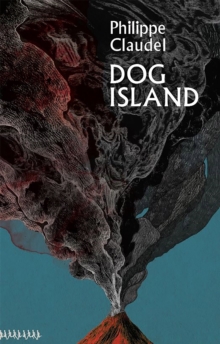 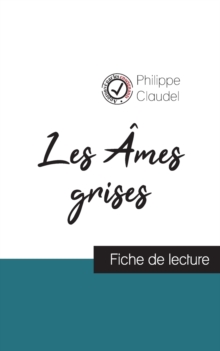 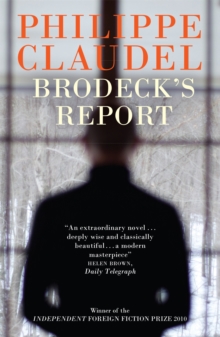 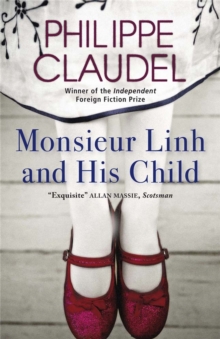 Monsieur Linh and His Child